I. Overview of Nonlinear Optical Crystals

(1) The classification methods of nonlinear optical crystals are different. According to the optical classification of crystals, they can be classified into optical homogeneous bodies, single optical axis crystals, and biaxial crystals. The optical homogenizer is mainly cubic crystal; the single optical axis crystal is mainly trigonal, tetragonal, hexagonal crystal, which is characterized by only one high-order symmetry axis; the biaxial crystal is mainly oblique A crystal system, a monoclinic system, and a triclinic crystal are characterized by no high-order symmetry axis and two optical axes.

(2) If classified according to the effect produced by the crystal, it can be classified into three types: laser frequency conversion crystal, electro-optical crystal and photorefractive crystal.

The following is a brief introduction to nonlinear optical crystals and their development from a chemical perspective.

With the continuous development of laser science and technology, inorganic nonlinear optical crystal materials play an increasingly important role in frequency conversion, especially in the ultraviolet and deep ultraviolet spectral regions. In recent years, due to the rich structure of borate compounds, and many borate crystals have a wide transmission band, high damage threshold, stable physicochemical properties, moderate birefringence, etc., people gradually put The focus of finding new nonlinear optical crystals has focused on borate compounds. BBO, LBO, CLBO, KBBF, SBBO, YCOB series and other crystals are all excellent borate crystals discovered in the 1980s and 1990s. In recent years, people have continued to explore the borate system and achieved With great progress, a large number of excellent nonlinear optical crystals have been discovered, and a large number of growth and performance studies have been carried out on them and previously discovered crystals, such as: NaLa9O3(BO3)8, LiKB4O7, Na3Sm2(BO3) 3, TBO, BABF, LiRbB4O7, bismuth lead borate, KBBF, ZBP and other high quality nonlinear optical materials. They have broad application prospects in many fields such as laser frequency doubling, electro-optic modulation, parametric oscillation, real-time holographic storage and so on. Therefore, further research on the borate system has important practical application value. 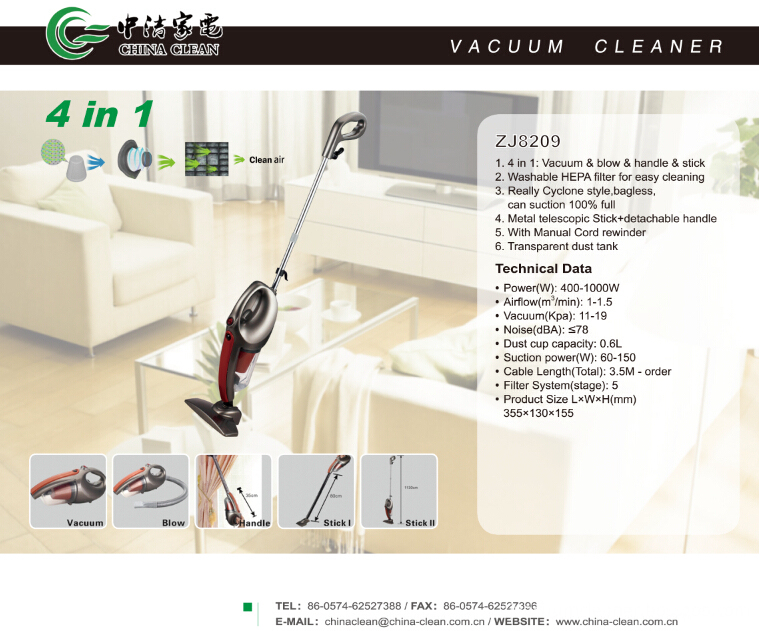 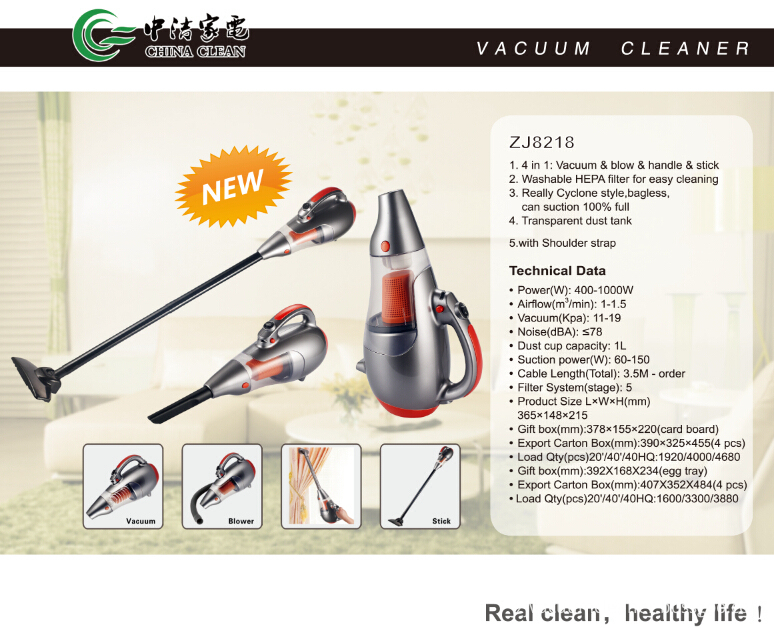 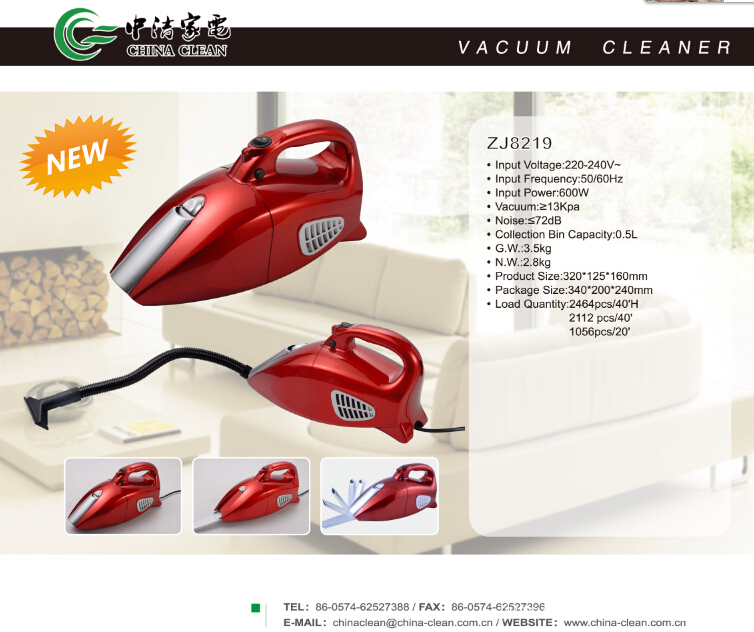 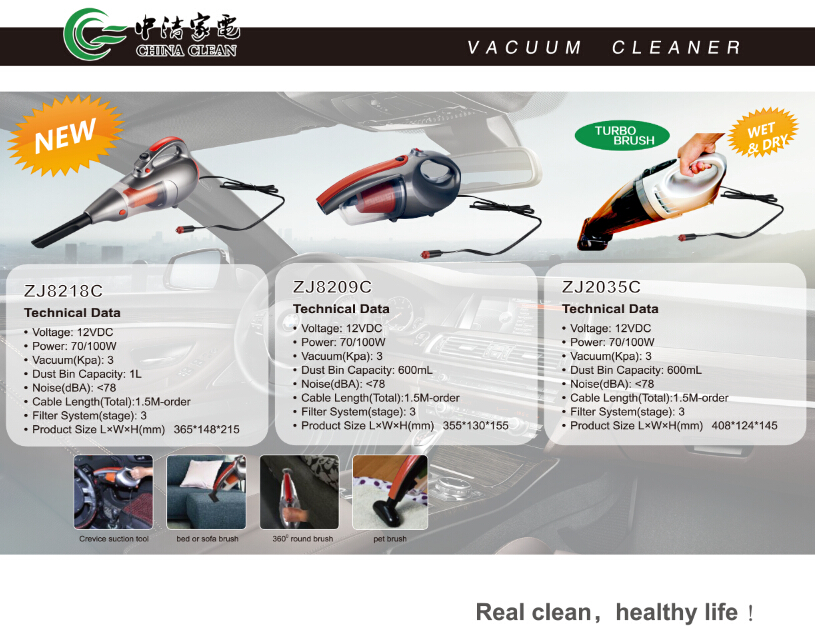 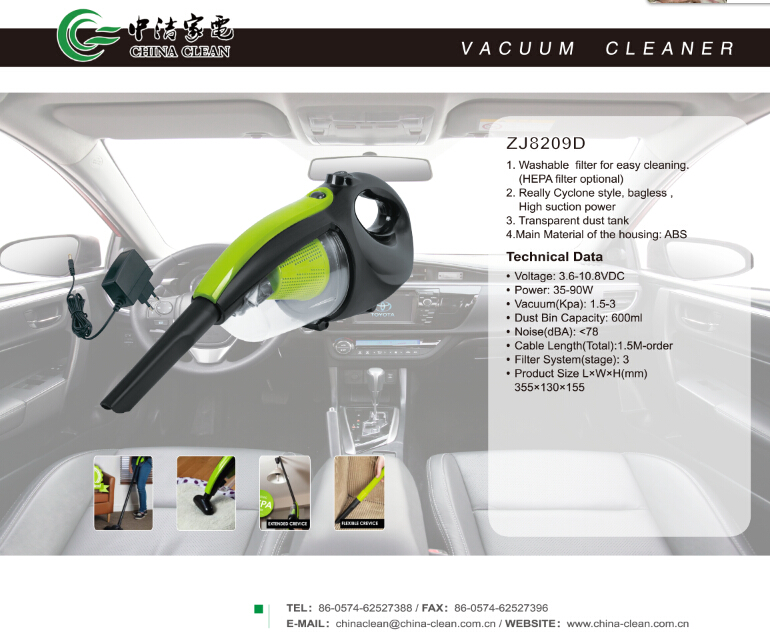 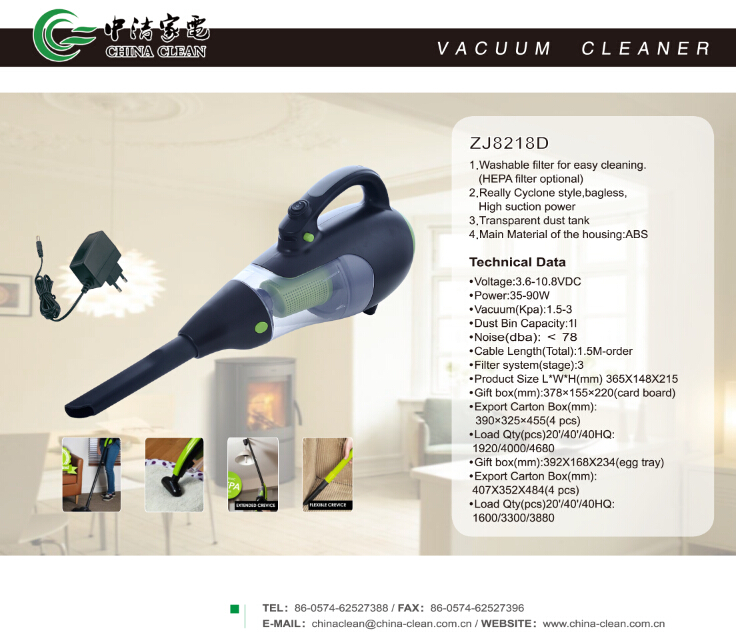 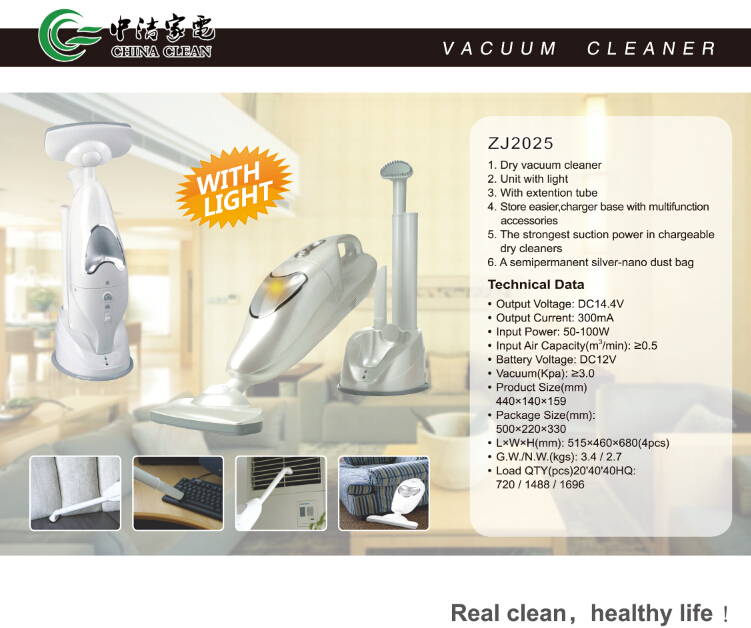 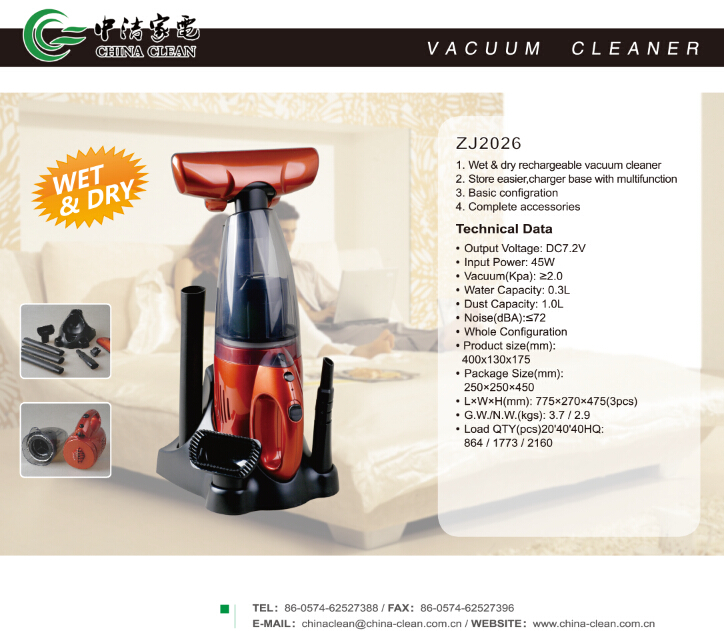 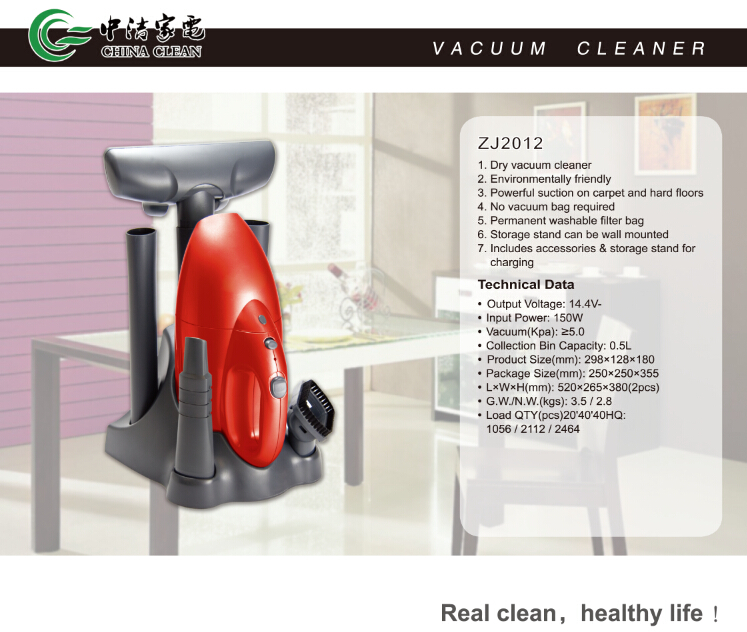 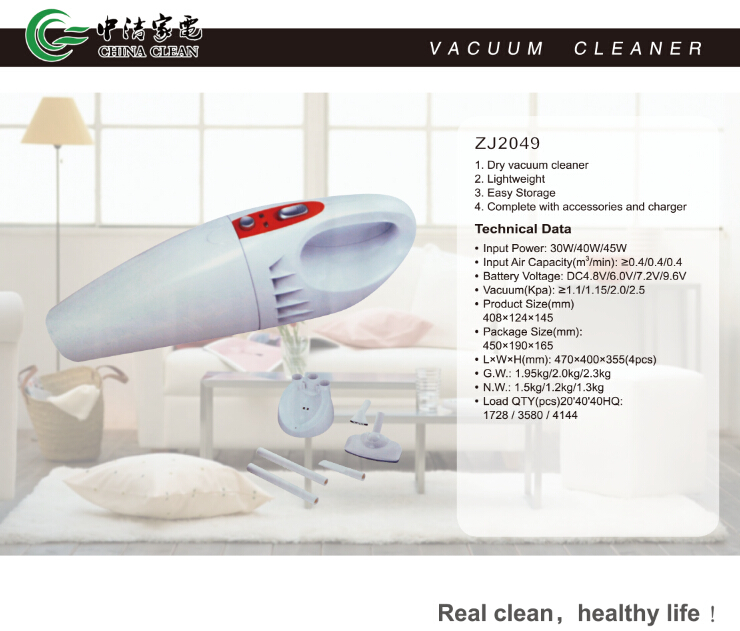