At the beginning of 2017, the artificial intelligence "Master" swept the top players in the world of Go game with a record of 60 consecutive games. At the end of the week, Alpha Go took off the "Master" vest and announced a temporary retreat. His last opponent, world champion Coulee, left two words: despair.

After riding the dust in the chess world, the netizens still refused to admit defeat: I have to play mahjong with me. And artificial intelligence is really coming, although the challenge project is not mahjong, but Texas Hold'em, which has something in common with Mahjong.

Recently, a paper by several scientists in Canada and the Czech Republic entitled "DeepStack: Professional-level Artificial Intelligence Players with Unlimited Dets" introduced a one-to-one unlimited bet (anyone can at any time) Any number of chips) DeepStack, the new algorithm that beats human players in Texas Hold'em.

The team invited 33 professional poker players from 17 countries to challenge DeepStack for 44,852 contests. DeepStack became the first artificial intelligence to beat human players in one-to-one unlimited bets, and the average winning percentage reached 492mbb/g (usually human players to 50 mbb/g are considered to have a big advantage, 750mbb/g is The opponentâ€™s equity wins in every round). 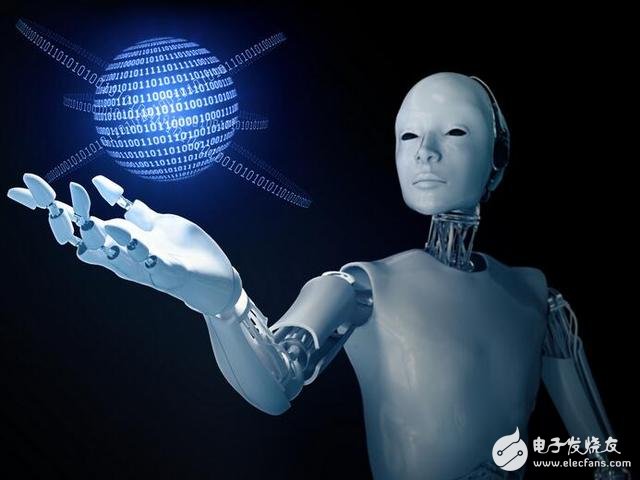 After Go was compromised, why is Texas Hold'em responsible for carrying humans?

In the game of Go, both pieces are displayed on one board, which is the â€œcomplete information gameâ€. The victory of the Alpha dog essentially reveals the mysterious veil of the mysterious and mysterious Go, confirming the essence of its calculation.

Texas Hold'em is a "non-complete information game". The information is not completely transparent. Players only see the cards in their hands, can't know the opponent's cards, and include deception and speculation in the game. Simply put, this is an "unbelievable" game.

In this paper, there is a word that appears many times: "Intuition", which is what we often say "brand sense." DeepStack focuses on the "intuition" of artificial intelligence when it comes out. After using deep learning and repeated self-games, DeepStack learned to reason in the context of each specific situation.

This is very close to the "card sense" of the human player, that is, the feeling of the size of the individual's face in the current situation, and make corresponding decisions.

The teacher who won the championship in the TV reality show of Texas Hold'em shows that "Game, chess and other games are theoretically purely technical games, because the machine has absolute advantages in calculation and statistics, so in this The field of artificial intelligence to defeat humans is completely okay. But the short-term game of Texas Hold'em is very important. In addition to luck, humans still have the unique deceptive style of 'fraud card', and this This kind of play is a skill that human beings can possess. It is an emotional reaction. Artificial intelligence is not available."