Health care services in developed countries have surpassed the hospital-centred model, focusing on primary and secondary care and not limited to hospitals. These initiatives have driven the development of telemedicine devices that are used outside the hospital and are often used by patients themselves.

The urgent need for telemedicine equipment is driving market growth. US wireless consumer medical device sales in 2010 reached $600 million, and is expected to reach $1.3 billion in 2011. However, it is still negligible compared to the annual sales of $200 billion in the global medical device market. 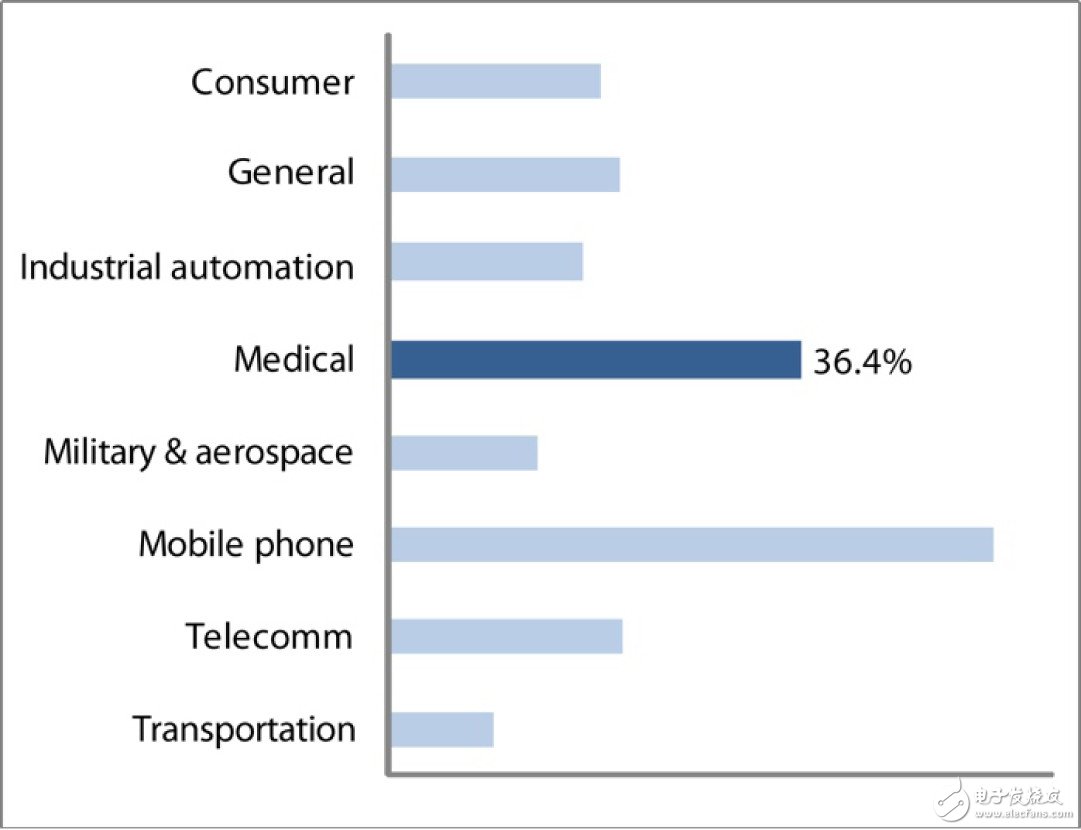 Â· Credibility: respond to events in a timely and correct manner within a defined time

Â· Connectivity: Communicate directly with different devices and systems over the network

Each of the above features is worthy of in-depth discussion, and here we only focus on one of the most important features - credibility.

Even a simple device like a dispensing machine is not allowed to malfunction. If the fault causes data corruption, the dispenser may change the dose, and the final serious consequences can be imagined. Since the operating system architecture has a significant impact on the reliability of the system, it should first be rigorously evaluated. The three most common architectures for real-time operating systems are real-time execution, macro cores, and microkernels.

Based on the real-time execution architecture, all software components, including the kernel, network stack, file system, drivers, and applications, all run in the same memory address space. Although this architecture is efficient, it has two obvious drawbacks. First, a single pointer error within any module can corrupt the memory used by the kernel or any other module. Second, no diagnostic information is left after the system crashes.

Some real-time operating systems address memory errors that can cause system failures through a macro-kernel architecture in which programs can run as memory-protected processes. This architecture does prevent user fault codes from damaging the kernel. However, the kernel components still share the same address space as other services. Therefore, a single programming error in any service can cause the entire system to crash.

In the microkernel real-time operating system, device drivers, file systems, network protocol stacks, and applications run in separate address spaces outside the kernel, so they are not only isolated from the kernel, but also independent of each other. Failure of one component does not cause the entire system to crash, and memory failures in the component do not affect other processes or the kernel. This way, the operating system can automatically restart the failed component. 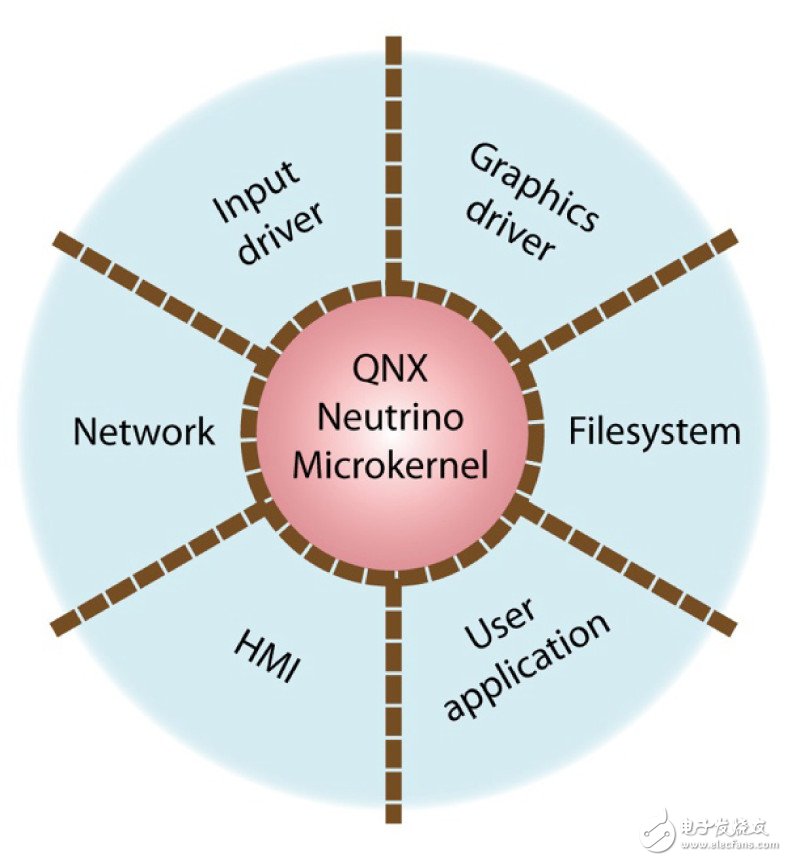 Among the many operating system features, in addition to the system architecture must be carefully evaluated, other important features include:

For all systems that need to ensure real-time performance, a preemptive kernel is critical. For example, an alarm triggered when a patient falls should be able to preempt the process and issue an alarm.

Fiber optic transceivers, is a short twisted-pair electric signals and optical signals over long distances to swap the Ethernet transmission media conversion unit, in many places also known as the photoelectric Converter (Fiber Converter). The product is generally used in the actual network environment where the Ethernet cable cannot be covered and the optical fiber must be used to extend the transmission distance. For example, high definition video image transmission of monitoring security engineering; It has also played a big role in helping to connect the last kilometer of fiber optic lines to the WAN and beyond. 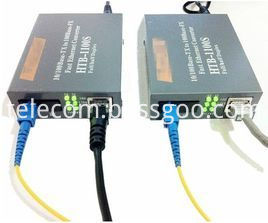