ZTE has finally broken the deadlock for domestic equipment vendors to expand the Indian market. However, the cloud of the price war has not dispersed, and the profit margin is still a major test for equipment manufacturers.

After the bidding, several equipment vendors except ZTE stated that they could not accept ZTE's quotation and planned to withdraw from the competition. A person from Huawei said, "This price is not technically feasible." In fact, if Huawei refuses to participate in the provision of equipment at the price of ZTE, it means that BSNL will re-tender again.

BSNL has been hoping to expand its mobile network for the past two years and hopes to compete with two other rivals, BharTI Airtel Ltd. and Vodafone India Ltd, to ease the pressure on market share. As of the end of March 2012, BSNL accounted for 10.72% of the Indian mobile phone market, with more than 98.51 million users. In recent years, BSNL has thrown out very large orders, but at the same time, the price requirements are also very strict.

Previously, because the Indian authorities initiated investigations on Chinese equipment vendors such as Huawei and ZTE on the grounds of "security issues," the entire tendering process was seriously delayed, and it now appears that this "stalemate" has been gradually broken.

However, according to the security requirements imposed by the Indian government on operators, large orders must require at least two or more suppliers. At the same time, the equipment supplier who finally obtained the order needs to provide the equipment at the lowest price in the bidding process. Conditions, will face "streamline".

For ZTE, this BSNL order will help it to significantly increase its share in the Indian market. ZTE said in a local announcement that the order will help BSNL expand its mobile phone network capabilities and allow BSNL to increase in northern and southern India. 10.15 million customers. At the same time, for Alcatel-Lucent, which is constantly being squeezed in the operator's equipment market, this order is also a significant "success".

It's just that the profit margins of equipment manufacturers have been significantly tested by orders. ZTE's revenue in 2011 increased by 23.39%, but its net profit fell by 36.62%. In the first quarter of 2012, Aran's revenue fell by 12% to 3.21 billion euros, and operating losses expanded to 289 million euros. 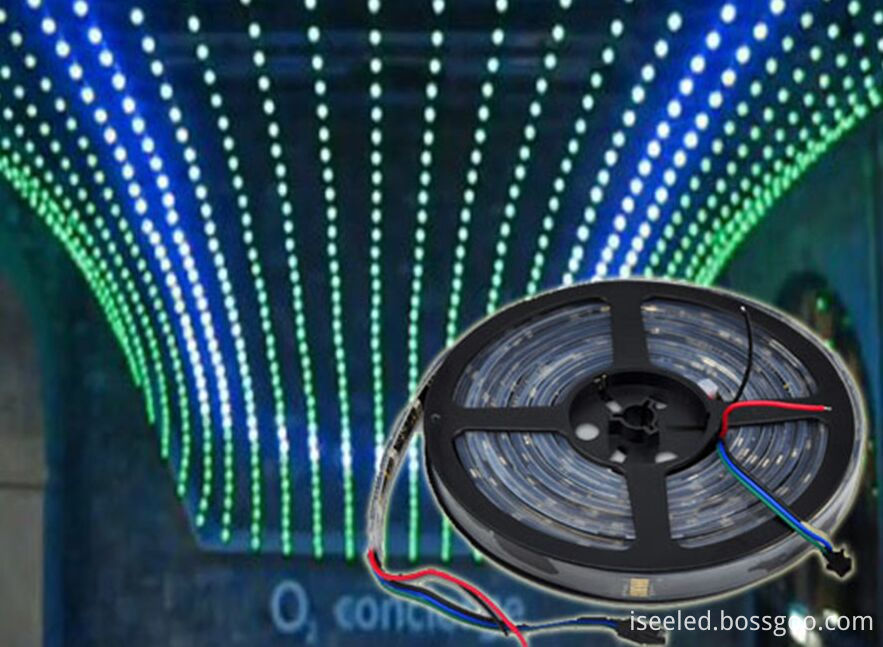