Posted on February 16, 2020
In the first quarter of this year, the major listed companies in the field of LED lighting continued the momentum of â€œincreasing revenues without increasing profitsâ€ in 2012.

The upstream chip production capacity is seriously over-supplied, dragging down the profit growth of the LED lighting industry; while the downstream is in urgent need of the seaport, the price of LED lighting continues to decline, and the price difference with traditional lighting is further narrowed.

Among the above-mentioned 25 key listed IP companies, there were only 7 net profit growth in 2012, and the remaining 18 net profit declined, and 13 net profit fell more than 20%.

In the first quarter, among the 25 key listed companies, the number of companies whose net profit increased year-on-year was more than half. Among them, companies such as Zhouming Technology and Qinshang Optoelectronics reversed the decline in net profit, but Liard (300296.SZ) failed to extend the trend of net profit growth in 2012.

Specifically, the net profit performance of midstream packaging and downstream application companies is better than that of upstream chip companies, mainly due to factors such as severe overcapacity of upstream chips and low operating rate of enterprises.

Among the 25 key LED listed companies, the main business is chip or chip business, and there are 6 companies with a certain scale of revenue. In 2012, only Lianchuang Optoelectronics (600363.SH) had a net profit growth, and the rest The net profit of the five companies all showed a significant decline. Among the 14 companies whose net profit reversed the decline in the first quarter of this year, only one chip company of Tongfang (600100.SH), and the net decline of the net profit of the remaining four companies involved in the chip business has not changed. For Tongfang's shares, the increase in net profit in the first quarter of this year was mainly supported by non-recurring gains and losses such as government subsidies, and the sustainability of such profits is difficult to guarantee.

Overall, in the first quarter, the LED industry continued the trend of â€œincreasing revenues without increasing profitsâ€ in 2012, but the decline in net profit significantly decreased. GLII believes that the main reasons are: first, the gradual elimination of incandescent lamps and other policies; second, the decline in the price of LED lighting products, the penetration rate has increased, the market continues to develop rapidly; third, the absolute space for the decline in the price of chips and packaged devices has been limited, The continued sharp decline in prices will end.

"Why is the financial report in this two years not good? First, the upstream chip is overcapacity, and then the gap in the downstream channel has not been opened. The people in the middle of the competition are desperately competing, and the financial report must not look good. But the LED lighting market will definitely be very big this year. Change." Gong Weibin, chairman of Shenzhen Ruifeng Optoelectronics Co., Ltd., judged this.

This year will be a crucial year for LED lighting to replace traditional lighting. Gong Weibin believes that "the momentum of the entire industry is very obvious now, the price of LED lighting has reached the level that ordinary people can accept."

Zhang Hongbiao, research director of GLII, told reporters that with technological advancement and market competition, LED prices will fall. "LED lighting will grow rapidly in the next two or three years."

Because of this, this year may be a key year for the construction of LED lighting companies. According to industry insiders, many upstream and mid-stream LED companies are actively expanding downstream channels, including Hongli Optoelectronics (300219), Guoxing Optoelectronics (002449), Mulinsen, etc., Dehao Runda and NVC Lighting are also in order to open up the "seaport" .

As an emerging channel, e-commerce is favored by LED companies. Tmall has already appeared in LED companies with a sales of 300 million yuan a year. Mei Zhimin, director of the brand department of Shenzhen Zhouming Technology Co., Ltd., said that the Tomorrow cat store was launched on January 4 this year. In January, it sold 70,000 yuan. In February, despite the impact of the Spring Festival holiday, it also sold 90,000 yuan. Performance, sales in March more than 300,000 yuan, June should be able to exceed one million. 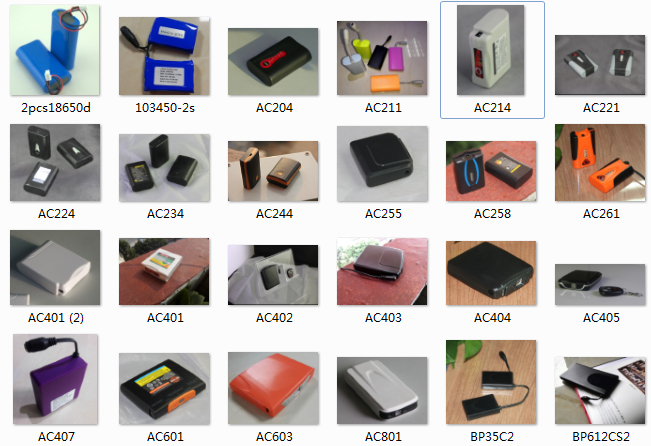