Posted on October 06, 2021
When one thinks of a robot, everyone's brains must be filled with shiny metal limbs and bodies, as well as walking sounds and voices full of machine texture. Hard-edged robots, which consist of simple metal rigid materials, walk in the factory. Once they hit a worker, the latter can easily be injured. Therefore, making a hard machine as soft and docile as an animal is a subject of increasing concern to researchers. This idea can be achieved by connecting ordinary actuating devices (such as engines) with pneumatic artificial muscles or springs. For example, the construction of the Whegs series of robots uses springs to connect the engine and the legs. Once it hits an obstacle (human), the spring absorbs the impact energy to prevent people from getting hurt. In addition, the sweeper's bumper is also spring-loaded to prevent it from damaging the furniture during work. 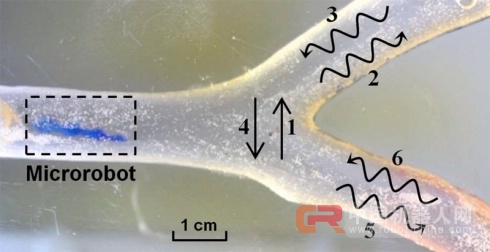