[Abstract] Among young and middle-aged people between 18 and 34 years old, the probability of accidents is the lowest, while women over 55 are the people with the highest probability of walking and playing mobile phones. 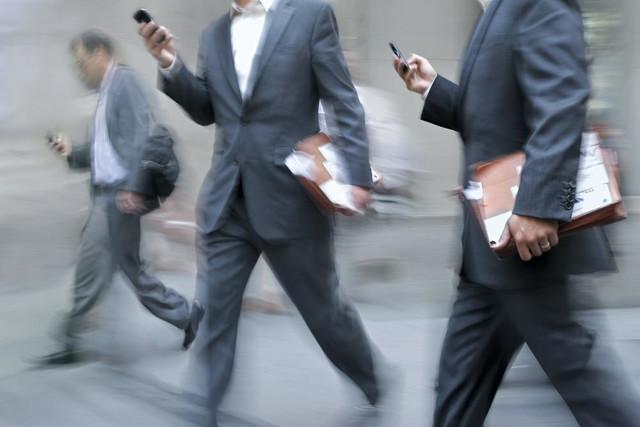 Tencent's now more and more people like to walk and watch mobile phones. This not only affects vision, but it is also dangerous.

Once you do not pay attention to traffic lights, danger will occur.

There is even such a stupid friend.

But what should be done if multiple warnings and propaganda are not valid?

Recently, a small town from the Netherlands came up with a solution that would not allow pedestrians to be dangerous when they are walking to play mobile phones. 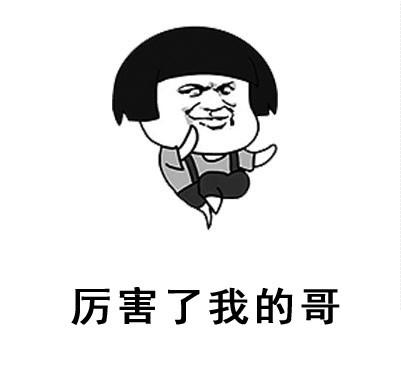 According to officials from the small town of Bodegraven in the Netherlands, the township is now testing the use of LED lights embedded in sidewalks so that pedestrians do not have to look up to see if the crossroads in front of them are dangerous and can pass.

It is reported that this LED system on the ground is directly connected to traffic lights on the street. Green and red can be used to represent green and red lights, respectively. When people walk and bow their heads to play with their mobile phones, they can know the changes of the front lights without looking up. 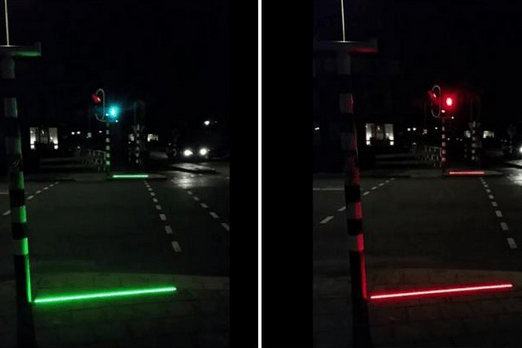 However, this idea was met with opposition from some road safety organizations. Opponents said that this practice is in fact encouraging people to walk down and play mobile phones. 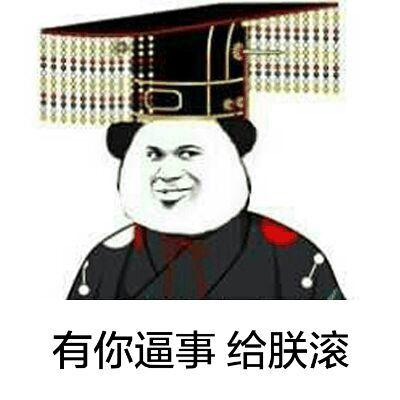 Since smartphones have become more popular, more and more governments and organizations around the world are starting to think about the safety of pedestrians. According to a recent report, during the period from 2000 to 2011 in the United States, more than 11,000 people have been injured due to traffic accidents or other accidents while walking to see mobile phones. At the same time, according to the American Society of Orthopaedic Surgeons, from 2004 to now, the example of pedestrians playing cell phone injuries has directly quadrupled.

Although everyone knows that walking and playing with mobile phones is a dangerous behavior, most users still do not regard this as one thing, and they feel that this kind of thing will not happen to them, even a bit of overconfidence. 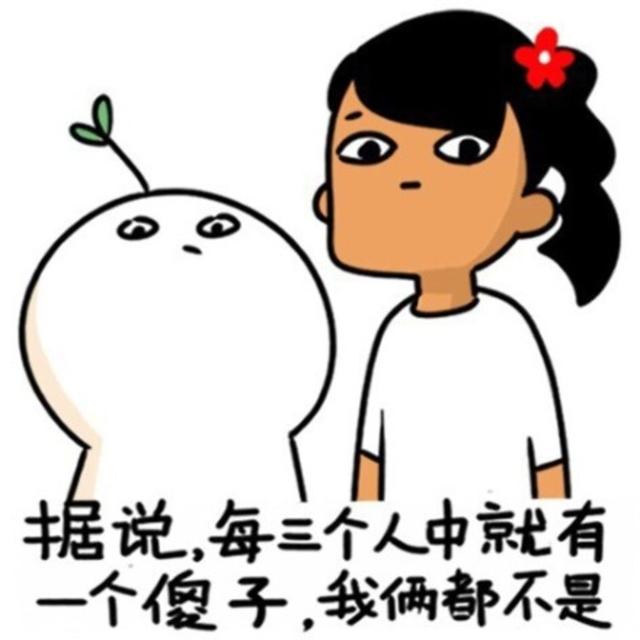 According to the report of AAOS, there are more than 20 high-risk intersections in Seattle, and the average time for people who walk texting through the intersection is two seconds longer than ordinary people without distractions. What's more, there are still many people who ignore the traffic lights even when they lower their heads. They often appear as "unsafe pedestrians' red light behavior."

At the same time, the AAOS survey also showed that among young and middle-aged people aged 18 to 34, the probability of accidents is the lowest, while women over 55 are the people with the highest probability of walking and playing mobile phones.

Of course, no matter your age or gender, there is a danger if you just walk down and play with your mobile phone. This time affects your speed, attention and gait. With the gradual complexity of smart phone functions and the increase of wearable devices in recent years, the risk of pedestrians walking to play mobile phones is also increasing.

So here we still have to call for a good walk and pick up the phone.